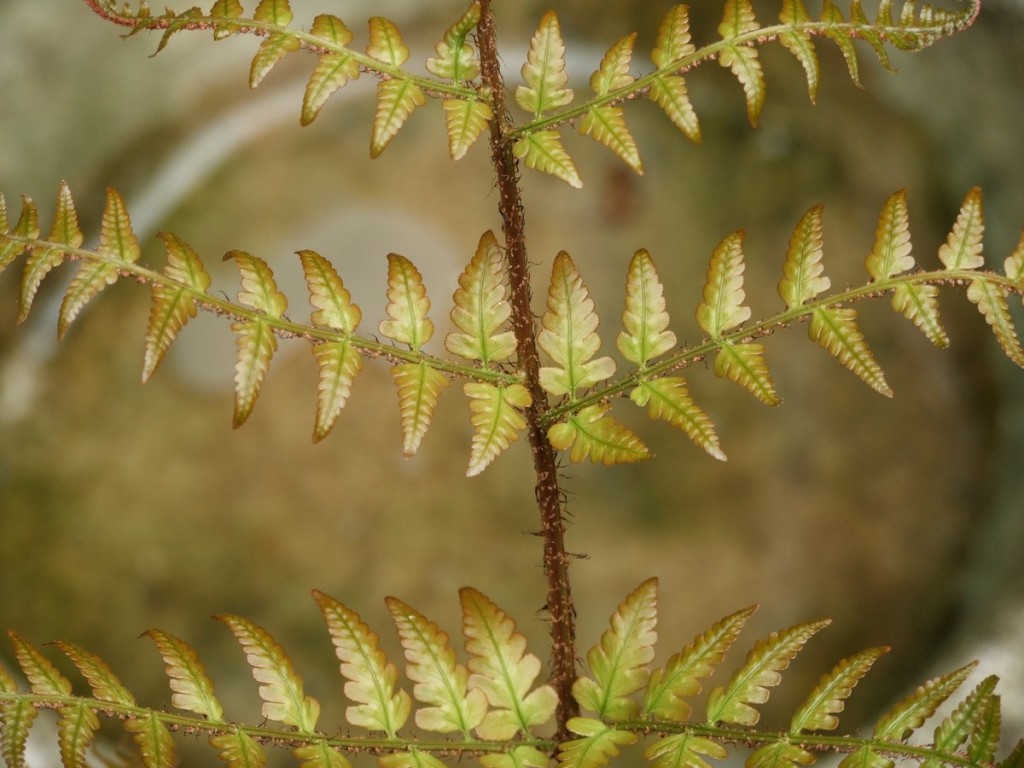 At this time in 2001, a full fifteen years back in the misty and distant past, I was getting a website ready for launching onto the new and really exciting platform of the worldwide web. I invested weeks of work into it, making pages one by one, carefully crafted, photos and words. All about my garden, a garden then quite new, less than five years old.

Now, in January 2016, this website, www.turning-earth.co.uk has reached its 15th year online and the garden is almost 20 years old. (The garden itself is really much older than that, but my making and tending of it has been for the last nineteen-and-a-bit years.)

Old emails printed out and kept in a now rather dusty folder clarified the relevant dates, and confirmed that on a particular date in January 2001 I submitted my new website to the Yahoo! listings.

Putting the Turning Earth website online was one of the most exciting and rewarding things I’ve done. And within days of its appearance I had emails from friends congratulating me on its arrival online (also recently discovered, printed out, kept in the same folder). Including one from someone who wasn’t a friend, but who had just noticed my site via Yahoo! notifications.

There were so few websites back then.

This website wasn’t updated that often as time went on, and I haven’t added anything since spring 2014. I wasn’t able to, for various reasons, some technical, some personal, and all too much to go in to right now.

But at the start of 2016, as I once again renewed the domain name for this site, originally bought on the 8 Jan 2001, I thought I should acknowledge and perhaps even celebrate that 15 year landmark by doing a few hours of work to allow me to perhaps update more often, in a new format.

I think I’ll be adding mainly photos, and won’t be posting things very often, because many things have changed since 2001 and putting content online isn’t quite as tremendously exciting as it was back then. 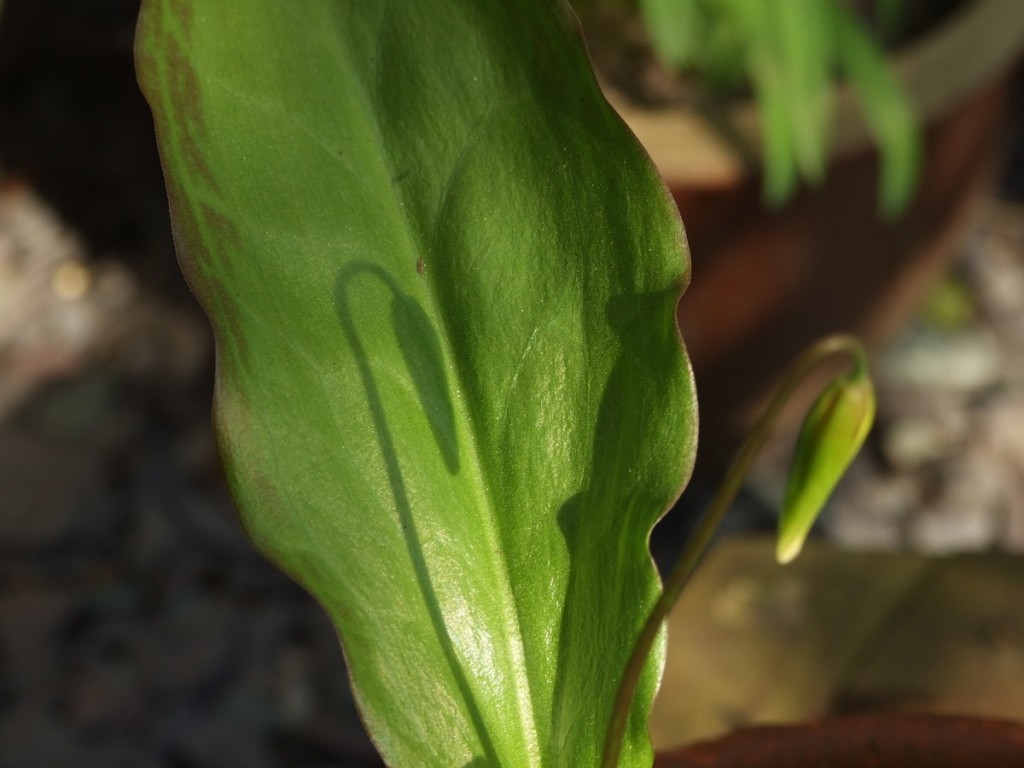